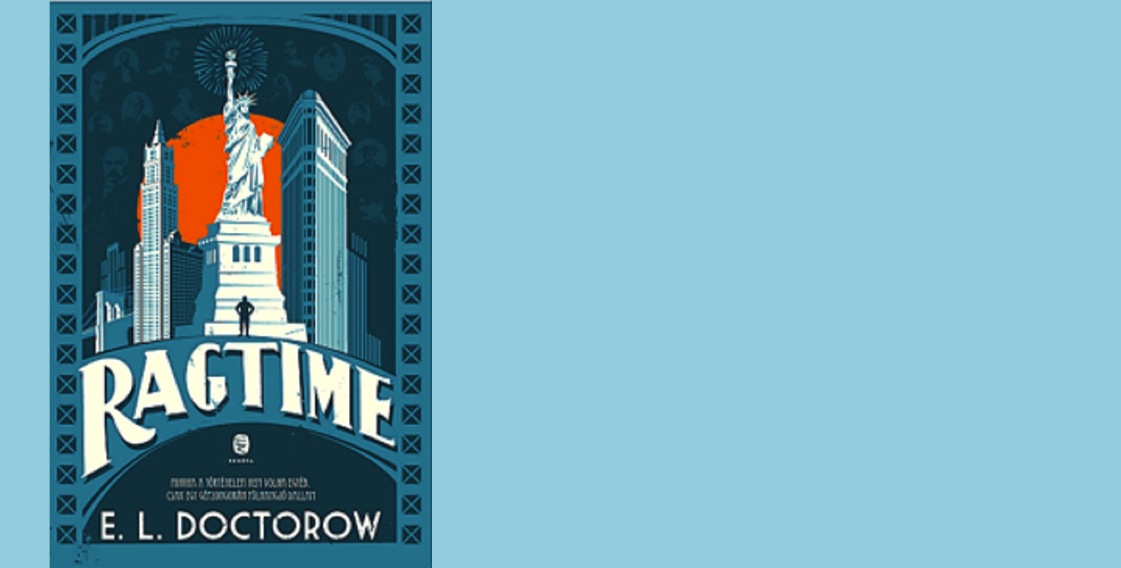 Can’t make it to the Library’s Thursday night After-Dark Book Club? You’ll be pleased to know that the Library is now forming the 2nd-Friday Book Club, which will meet the second Friday of each month at 10:30 a.m., discussing both fiction and non-fiction titles. As with the nighttime book club, the group will meet from September through June, with the exception of January.

The first book is E.L. Doctorow’s classic 1975 novel, Ragtime, which interweaves the story of a family in New Rochelle in the early 1900s with some of the most famous people of the time, including Henry Ford and Sigmund Freud. It will be discussed on Friday, October 9.

The new club is being facilitated by Carol Ipsen, who spent over 20 years as a journalist for Newsweek, The Wall Street Journal, Newsday, Reader’s Digest, and other publications. She, her husband, and son have lived here for 18 years following eight years in London. She is an avid reader of fiction and non-fiction, and has been a book club junkie for seven years.

The other titles that will be discussed during the rest of 2015 are:

November 13: The Man Who Mistook His Wife for a Hat by Oliver Sacks

The 2nd-Friday Book Club is generously funded by a gift in memory of Karin and Ted Mayer.