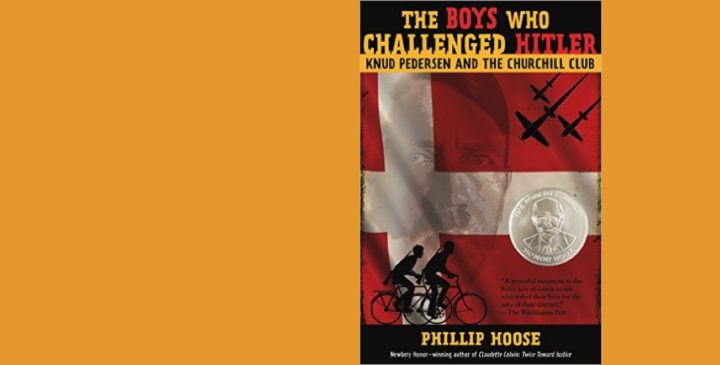 On April 9, 1940, Germany invaded Denmark. The Danish Army put up little resistance, and by that afternoon Germany occupied Denmark. The German government promised the Danes that life would go on normally if they didn’t resist their new overlords — and the Danes accepted this Faustian bargain. Their cities were left intact and their homes remained standing.

The only ones who could not stomach this deal were a group of eighth grade boys who admired the Norwegian resistance. They decided to form their own Danish model, calling themselves the Churchill Club, named for the indomitable English Prime Minister who inspired his nation to resist the Nazi enemy. This group of youngsters committed sabotage on German vehicles, burned documents, stole weapons, and were a thorn in the otherwise bucolic relations between the Danes and their conquerors. Eventually, the boys were caught and imprisoned.

Their daring inspired Danish adults to form their own resistance movement that finally changed the status quo and made the Germans take over the newly noncompliant Danish government. Author Phillip Hoose spent twenty-five hours and exchanged hundreds of emails with one of the Churchill Club founders, Knud Pedersen, uncovering the details of their courageous actions. This book is a testament to the bravery of boys who led the way that altered the course of Danish history.