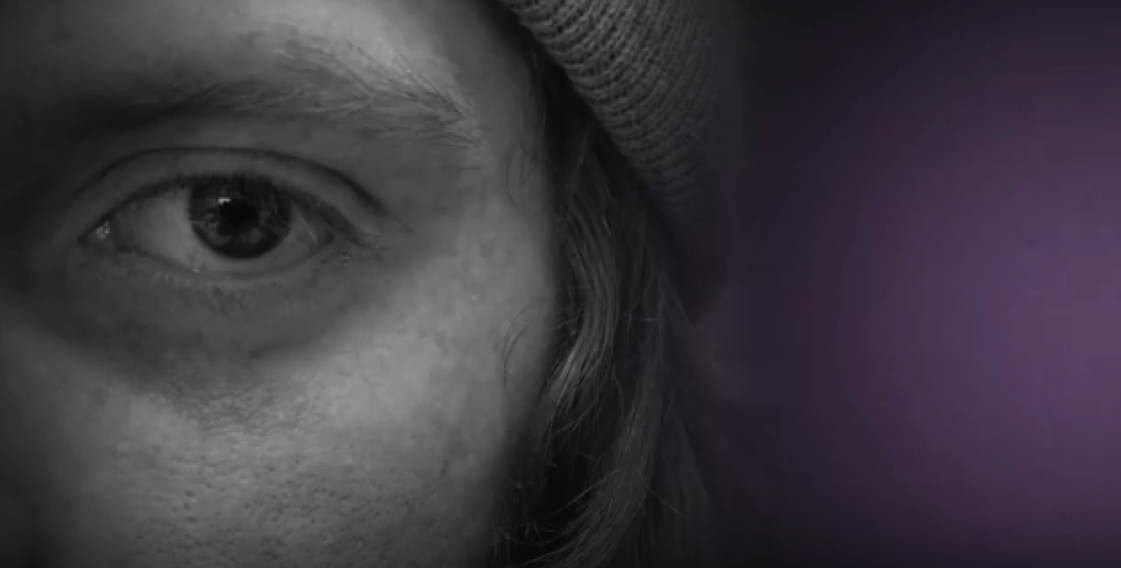 YA Book Review: “All the Bright Places” By Jennifer Niven

They meet on a narrow ledge six stories above the ground in the bell tower of their high school. At first, only one student notices, but dismisses the image because he sees only Theodore “Freak” Finch, a known nutcase. But wait! There is a girl on the other side of the bell tower. It is blond, beautiful Violet Markey, the antithesis of a nutcase. Students watch in horror as they realize a suicide may take place before them. But no, somehow Violet grabs Theodore Finch’s legs and coaxes him back from the precipice. However, only Violet and Theodore know that it is Theodore who talks Violet down from committing suicide and not the other way around.

Author Jennifer Niven analyzes Theodore’s and Violet’s moods, depressions, family support, social interactions, and all the incidents that lead to the bell tower encounter. Finch is not a newcomer to suicidal thoughts and acts. He regularly drops out of school, hides in his bedroom closet, drives recklessly and behaves like the bipolar kid his psychologist finally labels him as. Violet, on the other hand, is new to suicidal thoughts. She and her much admired older sister were in a car crash nine months ago in which her sister was killed; Violet emerged physically OK but emotionally upended. Since that day she never goes into a car, never talks about the accident, and is treated very gingerly by her parents and teachers.

The bell tower becomes the linchpin that binds Theodore and Violet together, away from the world’s perception of what happened there. The two become a team in their geography class, planning to “wander” Indiana to do a project on state landmarks. They share feelings of despair and the notion of suicide. Eventually, going against traditional high school norms, they fall in love. In alternate chapters, Violet and Theodore describe their deepest feelings about life, friends, enemies, family and the human condition.

Niven has written a sensitive portrayal of teens in extreme distress. She does not offer easy solutions, but at the back of the book, she lists agencies that offer help to potential suicides. This is an important book for teens — and the adults who care for them — to discuss. One hopes it will reach the people most in need of this counsel.