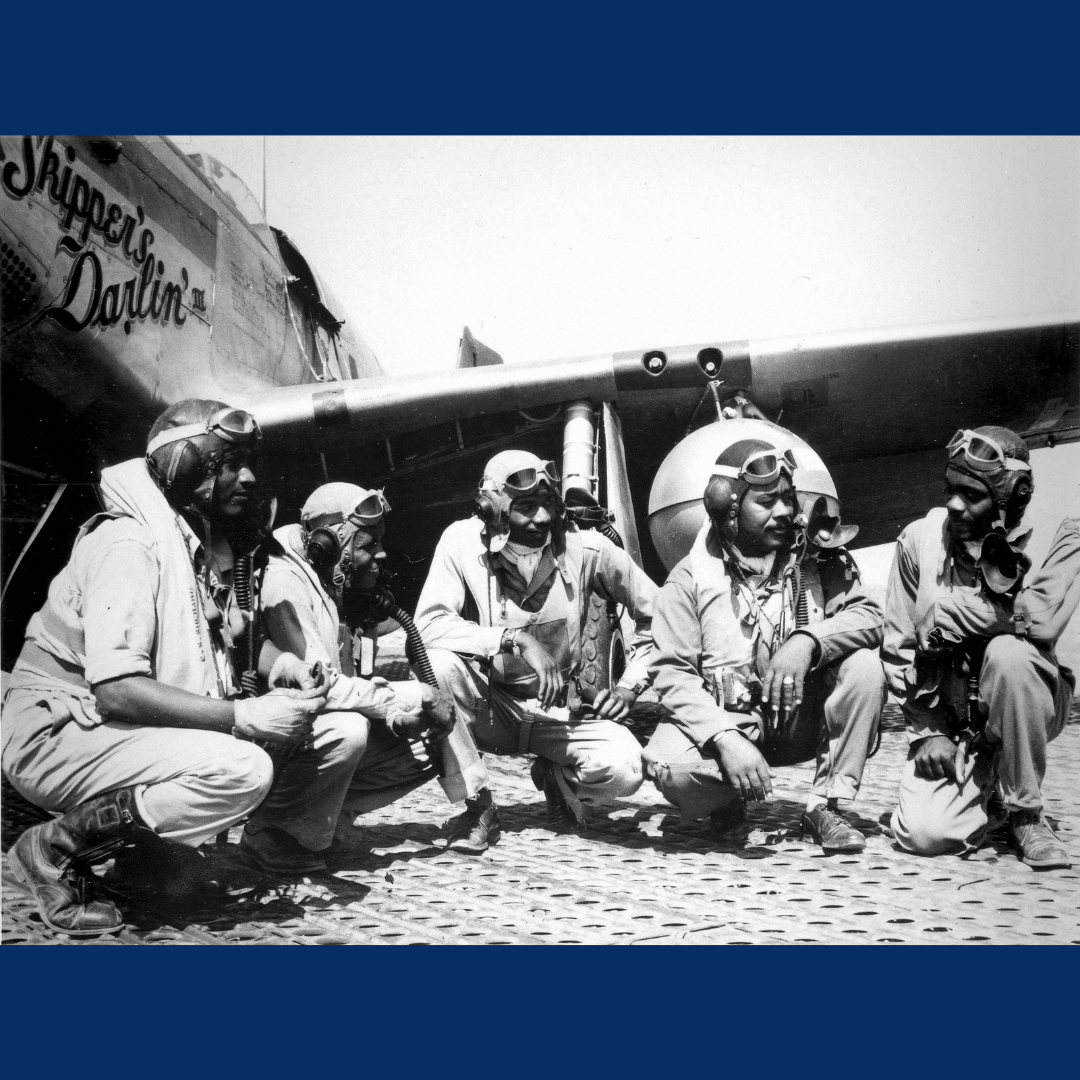 Join us on Zoom, Thursday November 10 from 7-8pm for this fascinating presentation on the Tuskegee Airmen.

In 1925, a highly bigoted Army War College report stated that African American men were of little value in times of war. By World War II, the American military was still racially segregated, and many black Americans were still subject to Jim Crow laws. The Tuskegee Airmen, the first African-American military aviators in the United States Armed Forces, were subjected to discrimination both within and outside of the army. Join us to celebrate Veteran’s Day, and to learn more about this group of black men, who proved they could take down enemy aircraft and racial barriers at home. This program will take place on Zoom, and registration is required. Please register here. This program is presented in collaboration with the Greenburgh, John C. Hart Memorial, and Somers Public Libraries.