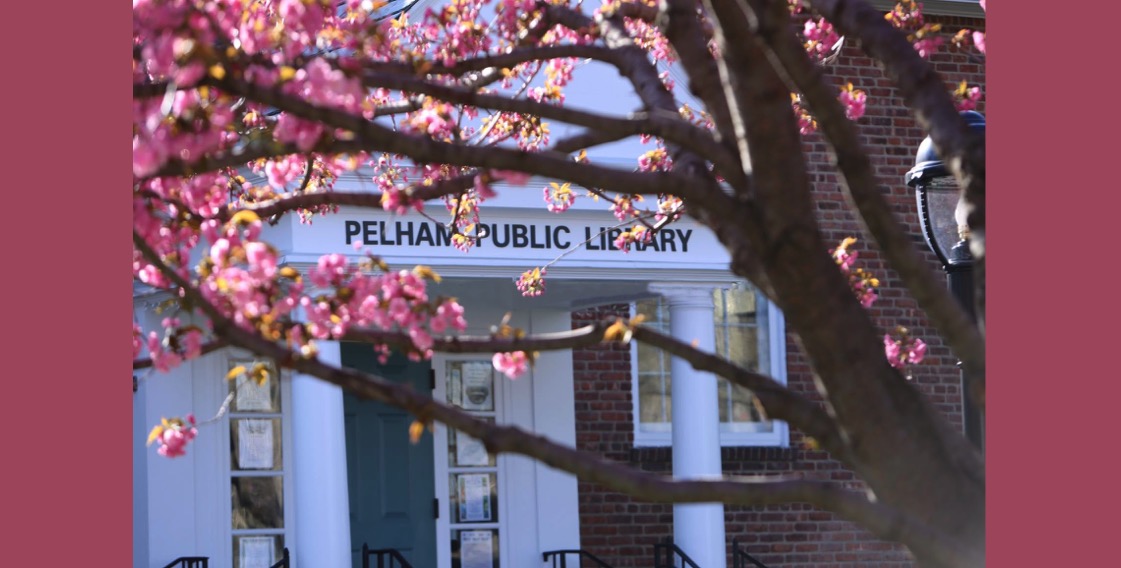 What We Borrowed, Downloaded and Attended: A Look at Pelham Library Activity in 2017

Every year public libraries in New York, including the Town of Pelham Public Library, are required to file an annual report with the New York State Library that enumerates everything from the Library’s budget, to the number of items in the collection, to how many people attended its many programs.

At about two dozen pages, it’s exhaustive in detail, but without some further analysis, it’s hard to tease out the full picture behind all those numbers. In this Bookmark, we’ll bring some perspective to the stats. The numbers are an ever-evolving story year to year with one recurrent theme: that the Library continues its role as a vital resource amid constant change in how and what people access from the Library.

How Much Did Library Users Borrow?

Last year, Library patrons borrowed a total of 99,372 items, equivalent to eight items being used by each man, woman and child in Pelham (population 12,396 according to the 2010 census). This total encompasses print materials, electronic media, such as DVDs, and downloaded files.

The total circulation of e-books continues to grow. In 2017, Library users downloaded 6,084 electronic materials, about a 24 percent increase from 2016, and that total is almost 50 percent more than 2015, when patrons borrowed 4,082 electronic items.

What Size Is the Collection?

All told, including electronic materials, Pelham Library patrons had access to 72,961 items, as compared with 69,168 in 2016. But that’s but a small fraction of what is available to patrons via the WLS collection, which comprises approximately 5.2 million items! The Library goes far beyond its building.

How Much Computer Use Was There?
Even though anyone with a smartphone has instant access to the internet, the Library’s computers continue to get a lot of use, although less than in years past. Patrons logged onto one of the eight computers with Internet access 7,109 times, compared with 8,330 in 2016.

How Many Cardholders Are There?
The Library had nearly 5,609 cardholders at year-end 2017, issuing 590 cards to new or continuing users; the number of cardholders represents about 46 percent of the town population. There were approximately 85,000 visits to the Library in 2017.

How Many Programs Were Held and How Many People Attended?
In 2017, the Library held a total of 366 program sessions, 20 percent more than it held in 2016. This led to jumps in program attendance; adult participants rose by 41 percent to 661, while the number of children attending library programs grew by six percent. The attendance total across all sessions for 2017 was more than 9,500 people of all ages including 8,000 children.

A total of 131 school-aged children participated in the 2017 Summer Reading Program, on par with the 133 that participated in 2016. Twenty-two Library patrons received one-to-one computer instruction; much of this came through the WEBS career development seminar where participants received individualized attention.

How Many Reference Questions Did Librarians Answer?
The librarians handled 9,927 reference questions in 2017, down somewhat from the 10,193 reference questions asked in 2016. While that number has been trending downward in recent years, that total meant that approximately 33 reference questions were asked for every day the Library was open. And — it’s proof that you still can’t find a trusted answer to everything on Google.

What Is the Budget?
As a municipal public library, the Library is funded primarily by taxes collected by the Town of Pelham. Its allocation in 2017 of $570,515 accounted for approximately 83 percent of the operating budget. The Library received $3,958 in Local Library Services Aid and in other grants. It also received $80,566 in gifts and endowments; that includes contributions from the Friends of the Town of Pelham Public Library, which funds approximately ten percent of the operating budget. Most of those funds come from the biennial Novel Night fundraiser. (This year, Novel Night will be held on the evening of Saturday, November 17.)

What Else Went on at the Library Last Year?
Statistics tell only a small part of the Library story. Here are highlights from 2017:

Thanks to all who support, visit and use the Library! And if you’d like to see how the Pelham Library compares to other libraries in New York State, check out Bibliostat Connect.