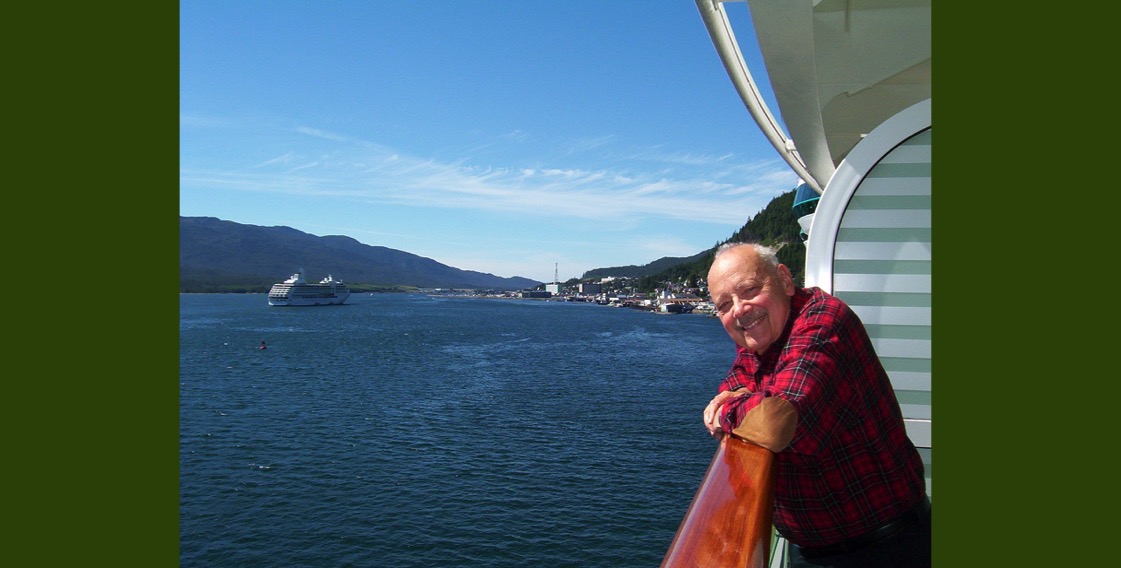 Bookmark: The People Behind the Library’s Bequests

The Town of Pelham Public Library is a sterling example of our tax dollars at work.

A municipal public library, it is funded primarily by taxes collected by the Town of Pelham. In 2015, that allocation was $545,561, which accounted for approximately 83 percent of its operating budget.

As the most recent Novel Night reminds us, a significant amount of the Library budget – 11 percent in 2015 – comes from The Friends of the Library. While it’s possible to donate to the Friends at any time, Novel Night – which is held every other year – represents the bulk of the Friends’ funding. Fortunately, thanks to the generosity of the Pelham community, 2016 was the most successful Novel Night ever.

And then there are the bequests. These donations are much more personal, since they represent the desire of people to help the Library even after they’ve passed on. This Bookmark focuses on two of them: the gift given by long-time Pelham residents Karin and Ted Mayer, and the one given by former Pelham teacher Lenore Eileen Lam.

Lenore Lam: A Lamb Who Gave Like a Lion

Ms. Lam was a keyboarding teacher, though, at the time of her arrival in the district in 1979, her teaching focus was more commonly known as “typing.” To many in the community, her most public role may have been as business manager of the Pelham Memorial High School theater group Sock ‘n’ Buskin. In fact, she entered the District in the same year as John Orefice, the group’s long-time director, and they became fast friends. “We were both young teachers with a lot of ideals,” he recalls.

Her role with Sock ‘n’ Buskin encapsulated everything she was about – from her love of children, to her organizational skills, to the fact that even though she was helping with something very public, her tendency was to have an unassuming, background role. When it came to the bookkeeping and accounting needed to run the shows, Orefice says: “Everything was perfect. Everything was in order. It was wrapped up with a ribbon … she had control of the uncontrollable.”

She could be strict, he says, but she always had the students’ best interests at heart, and her contribution to the Library was an extension of that. “She saw it as an opportunity for giving. This was something that she valued.”

Her giving was not limited to the Pelham Library. A Dobbs Ferry native, she also left a bequest to its Library, and the director of that Library, Ned Canora, adds that Lam also left money to The American Cancer Society, the American Heart Association, Dobbs Ferry’s Police Association, Volunteer Ambulance Corps, and Volunteer Fire Department, the Franklin Pierce University Library, Friends of Karen, St. Jude’s Children’s Research Hospital and The Salvation Army of Greater New York. There may be even more.

Pelham Plus editor Maggie Klein recalls that she was known as “Lenore Lamb”, with a B added to the end of her last name, and Orefice mentions that she had a toy one on her desk. “She was very much a lamb,” he says. “No pun intended.”

Ted and Karin Mayer: A Rising Tide Lifts All Boats

Ted Mayer and his wife Karin lived in the community for close to 50 years, and their legacy to the Library continues. Their $62,000 bequest – given to the Library in 2014 and 2015 — has enabled it to fund a variety of programs, from the 2nd-Friday Book Club and the annual Battle of the Books competition entered by Pelham kids, to career development workshops and the recent creative aging program, SOLOfire.

Karin Mayer passed away in 1999, and Ted Mayer died in 2011 at the age of 90, several years after retiring from one of his retirement jobs – at the Library. An engineer by profession – he worked for Continental Grain and U.S. Cement, among others — he needed to keep busy once he’d put his full-time career behind him, recalls his daughter, Katy, who still lives in town. He also worked at the Manor Club post-retirement. To Mayer, the library was like a family. “He really enjoyed the people,” his daughter says.

But if Mayer left his engineering career, he didn’t leave the expertise behind – at least when it came to the Library. He was known for fixing things inside and out, and also would willingly solve other engineering-style problems. Called upon one day to figure out how to make little wooden boats float for a children’s program, “He didn’t even eat dinner that night,” Katy Mayer says. “He just wanted to figure out the puzzle.”

When it came time for the Mayers to figure out where they would give money posthumously, “The library was at the top of the list,” she continues. “There was no question.” (It didn’t hurt that Karin Mayer was an avid reader, as well).

It speaks to the legacy of the Mayers, and their bequest, that they are remembered for what they are giving to the here and now. When the Library’s annual Summer Reading Program for kids focused on superheroes in 2015, the funding for some of it was attributed to “Karin and Ted (our beloved Superman) Mayer.”

In this season of giving, it’s important to remember the people who left lasting gifts to the Library. As Library director Tricia Perito says, “These people are really so exemplary to me because they were so selfless in many ways. They were disciplined savers and they each built an important legacy to pass on.”

This story originally appeared on pelhamplus.com and in “The News of Pelham.”