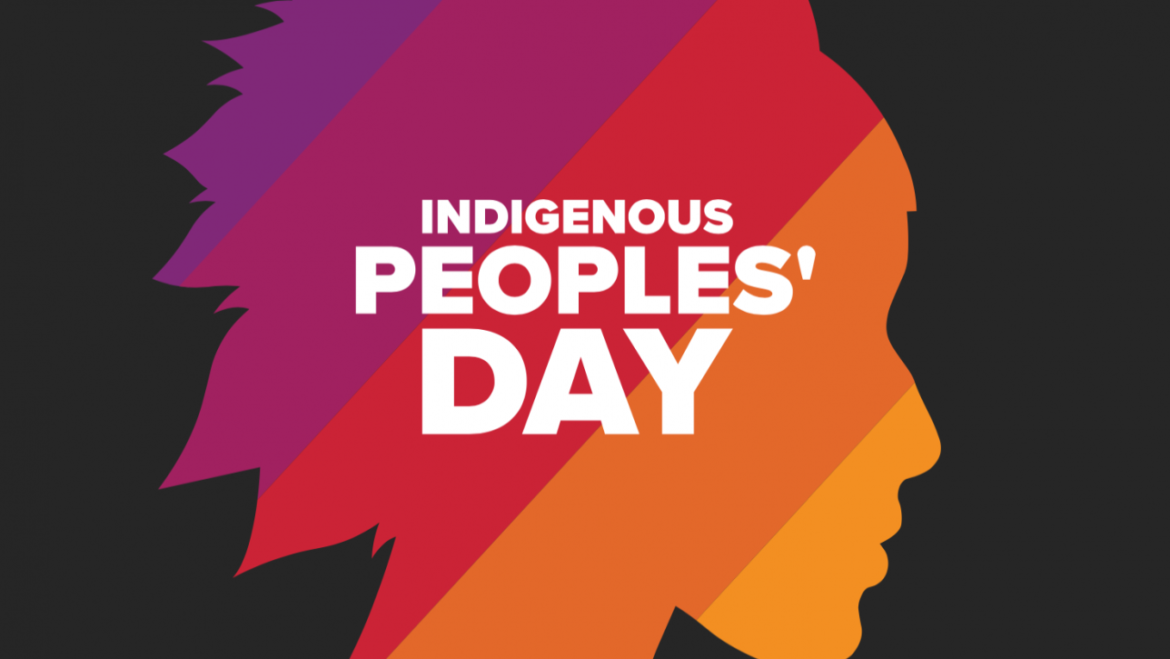 There is incredible richness and diversity to American Indian/Alaska Native (AI/AN) culture and history. This list is only a very brief one, which we hope will launch you on further explorations and learning. If you would like any additional recommendations, please email librarian Tasha Gross at ngross@wlsmail.org.

Find whose land you are on using this interactive map! (For those of us in Pelham, we are on traditional Wappinger and Munsee Lenape territory.)

National Museum of the American Indian

The National Museum of the American Indian (NMAI) cares for one of the world’s largest collections of Native objects, photographs, archives, and other media from across both American continents. The museum has branches both in Washington, D.C., and in New York City. You can browse their digital collections and online resources, or take a look at their current exhibitions and plan your visit. You can also visit their Youtube page, which includes a wonderful playlist of illustrated Star Stories among others.

The Natural History Museum is a traveling pop-up museum that highlights the way in which human socio-political forces interact with nature. It is a different kind of take on the traditional ‘natural history museum’ that, rather than focusing on preserving the past, brings together Indigenous leaders, environmental activists, scientists, and others to focus on the present and future of how humans relate to our environment. Take a look at their upcoming tours (including guided tours of the American Museum of Natural History in NYC) and exhibitions on their website.

Native Voices provides resources like Indigenous authors, Indigenous bookstores, and Indigenous booklists by tribe. It is Pacific Northwest-specific, but very useful for those interested in this area.

The WoLakota project encourages the incorporation of Native worldviews into the school curriculum in South Dakota. Often, the Native American ‘mythology’ and ‘folklore’ we are used to hearing about is inaccurate and decontextualized: many times, they are not doing justice to the stories, or the communities they come from. To hear stories directly from Lakota elders, you can take a look at WoLakota’s Lakota Story and Culture playlist on Youtube.

In the 19th century, boarding or residential schools for Native children were opened in the U.S. and Canada. Richard H. Pratt, who opened such an institution in Carlisle, Pennsylvania, expressed a commonly-held philosophy, saying: “kill the Indian and save the man.” Native youth were often kidnapped, subjected to violent abuse, and punished for speaking their native languages or practicing their cultures and beliefs at these institutions. Amazingly, the last residential school in the US closed in as recently as 1996. The National Native American Boarding School Healing Coalition (NABS) advocates for survivors of boarding/residential schools in the US, and educates about the ongoing traumas suffered by survivors and their families. You can start learning more about the history of these ‘schools’ in the US with NABS’ US Indian Boarding School History article.

We Are All on Native Land: A Conversation about Land Acknowledgments

Some of us may have heard the term ‘Land Back’ before, and we may have felt uncomfortable, or defensive, or reactive. What does ‘Land Back’ really mean? You can take a look at the Land Back website, or take your time reading ‘Land Back! What do we mean?’ from the 4Rs Youth Movement.

Today, the descendants of the Wappinger community (whose traditional lands we live on in Westchester) mostly live on the Stockbridge-Munsee Reservation in Wisconsin. Despite attempts by settlers and the U.S. government to destroy this community, including forced removals, and the continued effects of colonialism, the Stockbridge-Munsee band of Mohican Indians are a living people with a vibrant culture. You can learn more about their community and tribal ventures on their website.

The Redhawk Native American Arts Council was founded in 1994 by Native American artists and educators, and has since been dedicated to educating the general public about Native American heritage through the arts and other forms of cultural expression. They represent not only AI/AN artists, but also Native artists from elsewhere in North, South, and Central America, as well as the Caribbean and Polynesia. The council hosts many festivals, workshops, educational programs, and other events, including powwows.