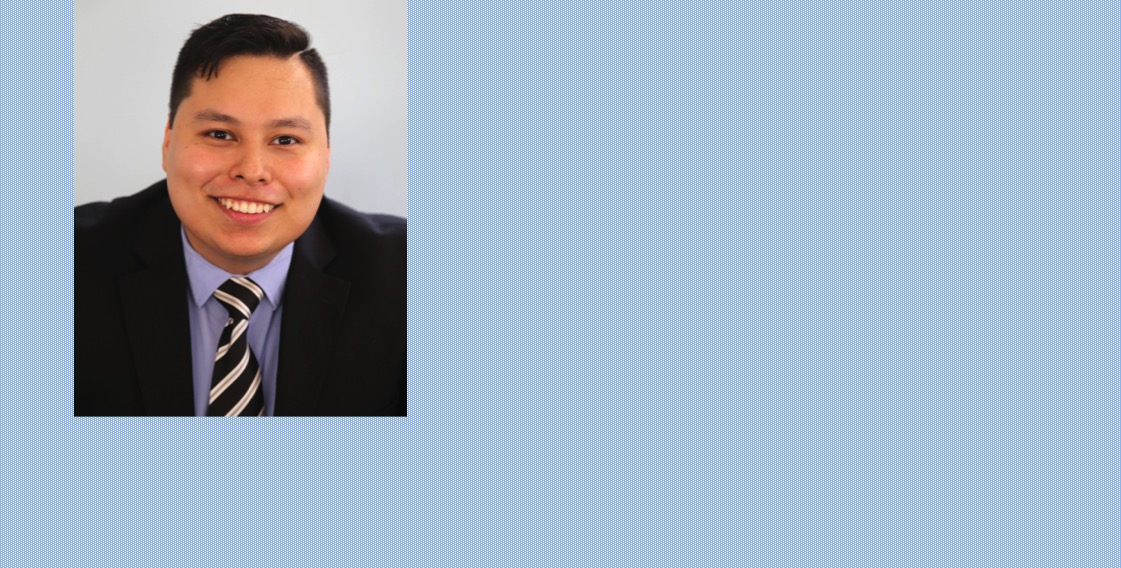 The Library is pleased to share the news that it is welcoming (back) Oswaldo Coto-Chang. He started the week of August 28 as the Library’s new Youth Services Librarian.

Oz, as he likes to be called, received his MLIS from Queens College and his BA in European History from Stony Brook University. All the while, Oz worked at the Pelham Library for over eight years, first as a Clerk and then as a Librarian (2006 – 2014).

After earning his Master’s, Oz worked as a part-time Librarian at Mount Pleasant Library in Pleasantville, The White Plains Public Library, the West Nyack Free Library and the Irvington Public Library.

Oz is excited to be back in his hometown Library and said: “Since my time at the Pelham Public Library, I have spent years working at different libraries in order to hone my skills as a librarian. I am glad to say that I now have experience in supervising and creating my own programs, as well as working with varied demographics of patrons such as children, young adults, senior citizens and more. I look forward to contributing these skills and experience to the Librarian position at the Pelham Public Library. Having grown up in Pelham, I look forward to returning to serve the community.”

Oz is a big fan of Star Wars and some might be surprised to learn that he is a student of Historical German Longsword fencing, a form of Historical European Martial Arts (HEMA). Also, he is bi-lingual, speaking both Spanish and English, and a Notary Public.

Library Director Patricia Perito said: “It is serendipitous that Oz is starting at the Library just as the Friends of the Library are gearing up to hold Pelham Reads: Oz this fall. I think the patrons will enjoying meeting our new wizard of reading!”

In his new role, Oz replaces Lilly Hecker, who had served as Children’s Services Librarian for 14 years. Lilly Hecker retired in July.