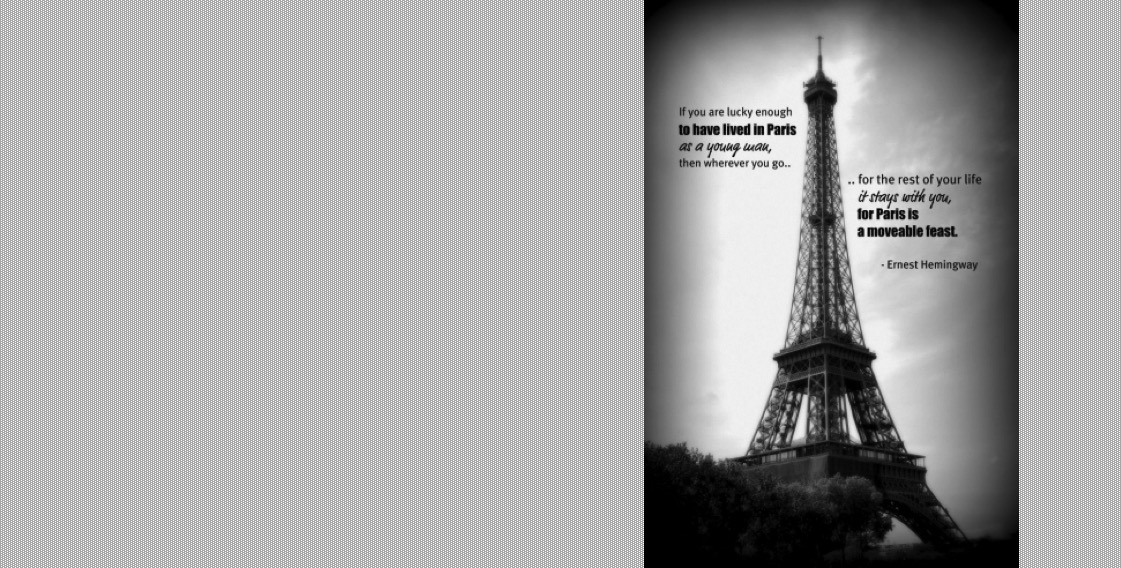 On March 2, a Chance to Hear About Hemingway’s Time in Paris

On the night of Thursday, March 2 at 7 p.m., the Library will host a talk by Elizabeth Kemble, a Hemingway — and Paris — aficionado who will discuss the author’s time in the city. Kemble will not only discuss the places that Hemingway frequented in Paris — such as La Closerie des Lilas, the café where he wrote his masterpiece, The Sun Also Rises — but also discuss the famous people he associated with, such as Gertrude Stein and F. Scott Fitzgerald and the painters that influenced his prose style, such as Cézanne and Picasso. Using period and contemporary photos of the spots where Hemingway lived, worked, and partied, she will discuss the reasons Hemingway went to Paris and how he got the chance to meet so many famous and influential people. She will also discuss his relationships with his mentors, such as Sherwood Anderson and Stein, and his relationships wit his “Paris” wives, Hadley and Pauline. Refreshments will be provided by the Friends of the Town of Pelham Public Library. Kemble is Founder of Travellati Tours. (This program was originally scheduled for February 9, but was postponed due to snow).