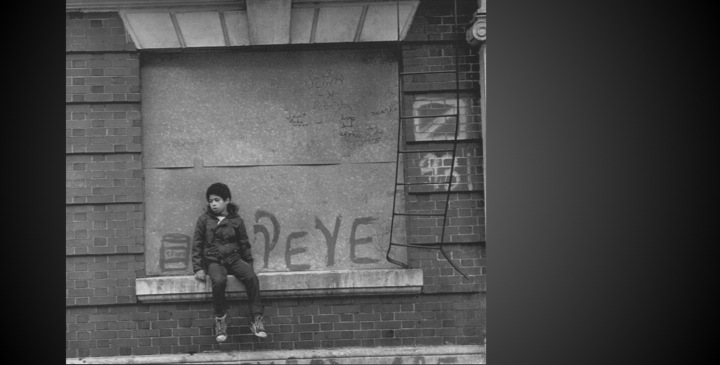 Join authors Emita Brady Hill and Janet Butler Munch on Thursday, March 14 at 7:30 p.m. as they discuss their new book: Bronx Faces & Voices: Sixteen Stories of Courage and Community, which covers a different era in the life of the borough. It follows 16 Bronx residents — from elected officials to religious leaders — who persevered in the Bronx during the 1970s and ’80s, when it became a symbol of urban decay. “Bronx Faces & Voices is witty, irreverent, frank and eye-opening,” said Kenneth T. Jackson, Barzun Professor of History at Columbia University and editor ofThe Encyclopedia of New York City. “It should be required reading for anyone interested in New York City or American history in the middle decades of the 20th century.”