Browse: Home   /   Second-Friday Book Club Discusses “The Man Who Mistook His Wife for a Hat” 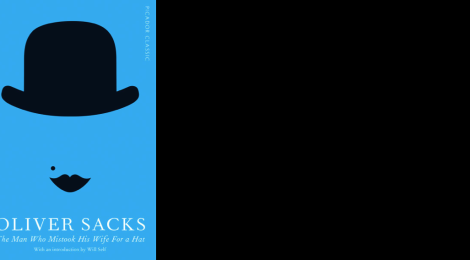 The Club’s next selection is The Man Who Mistook His Wife for a Hat by the acclaimed neurologist Oliver Sacks. The book will be discussed on Friday, November 13 at 10:30 a.m. Sacks, a long-time resident of  City Island, passed away this past August at the age of 82.

Says Goodreads of this critically-acclaimed 1998 book, “In his most extraordinary book, ‘one of the great clinical writers of the 20th century’ (The New York Times) recounts the case histories of patients lost in the bizarre, apparently inescapable world of neurological disorders.”

This, of course, is most apparent in the excerpt from which the book’s title is derived: “[Mr. P] … appeared to have decided that the examination was over and started to look around for his hat. He reached out his hand and took hold of his wife’s head, tried to lift it off, to put it on. He had apparently mistaken his wife for a hat! His wife looked as if she was used to such things.”

On Friday, December 11, the Club will discuss Museum of Extraordinary Things by Alice Hoffman.

The Second-Friday Book Club is generously funded by a gift in memory of Karin and Ted Mayer.