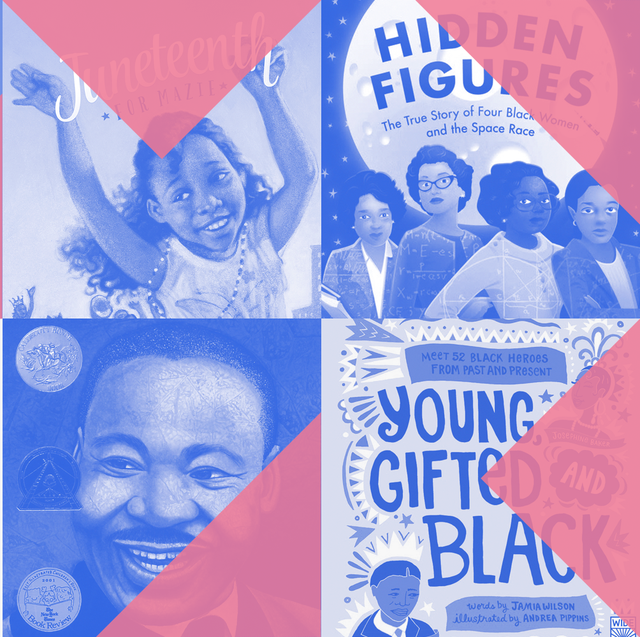 In celebration of Black History Month, we’ve put together a list of books, music, movies, and other resources that you can find at the library or in our digital collections that feature important events and figures in the history of the African diaspora. In addition to the resources below, you can also check out the White Plains Library’s excellent African American Trailblazers collection, their #BlackJoy Picture Books collection, and of course, the Coretta Scott King Book Awards! (Have you read all the 2021 winners yet?)

A Son of Africa: the Autobiography of a Slave

Philip Randolph: For Jobs and Freedom

Birth of a Movement

The Black Panthers: Vanguard of the Revolution

Black Patriots: Heroes of the Revolution

Eyes on the Prize

The Girls in the Band

I Am Not Your Negro

Ida B. Wells: A Passion for Justice

James Baldwin: The Price of a Ticket

Maya Angelou: And Still I Rise

Slavery and the Making of America

Strange Fruit: the Biography of a Song

The Trials of Muhammad Ali